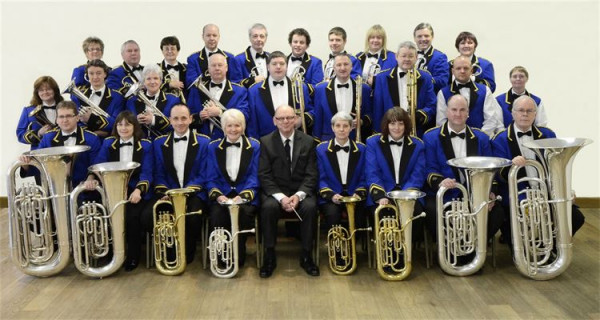 It is thought that the Clifton and Lightcliffe Band was formed in 1838 when most of the inhabitants of the villages around were employed in either agriculture or coal mining, the formation of the band was a way to escape from the hard work and poor conditions at that time.

In the early 1900’s the band competed and won a few major prizes at the famous Crystal Palace in London, where the National Brass Band Championships were held each year. More recently the band qualified for the National Championships in 2006, 2007, 2010 and 2011. In 2012 the band was promoted to the first section for the first time in its history and at the qualifying rounds in 2013 came a very credible 6th place.
In 2014 the band competed again in the first section and again managed 6th place which means they have now consolidated their position in the section.

The band has also toured abroad, performing in France, Switzerland, Austria and Italy.
In 2010 the band was invited by the Golden State British Brass Band and the Pomona Wind Band in Los Angeles to perform concerts around the California area including the famous Disney Park. In 2015 the band will be performing three concert on Lake Maggiore Italy. 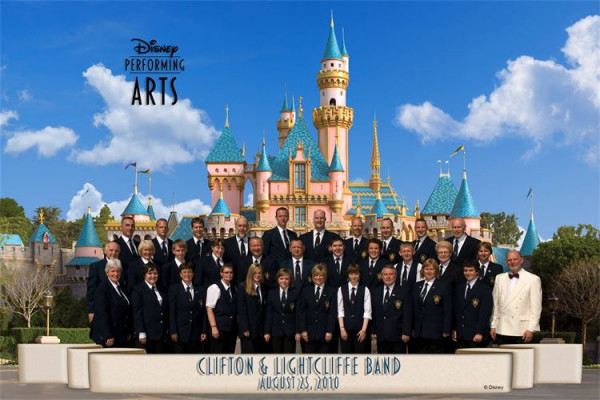 The band has also produced its first commercial CD with a very generous donation from the National Lottery Commission, included on the CD was a composition written especially by Darrol Barry for the band entitled The Rise of the Phoenix, another CD The Lost Chord was recorded in December 2012, and the band released it latest double CD in December 2014 which along with the senior band features our B Band.

Clifton and Lightcliffe B Band

As well as the senior band the association also has a ‘B’ band made up of 34 younger and more inexperienced players who when the opportunity arises pass through to the senior band. 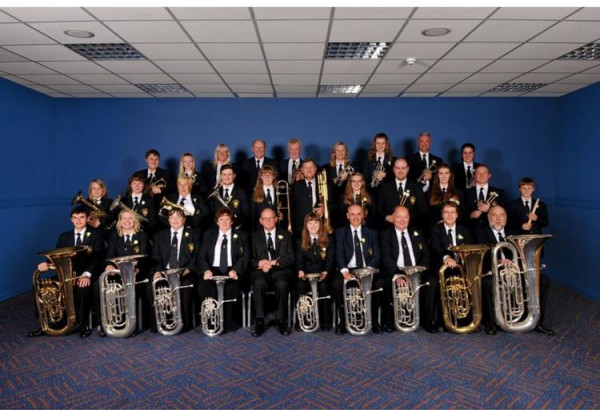 All the band members are amateur musicians with ages ranging from 14 years up to 65 years of age and all give their time freely to come and make music.

We perform around 60 concerts each year in and around the local area helping to support other groups such as local churches, school and hospitals with fund raising activities.

The Association has no commercial financial backing and all the funds are raised with the hard work and dedication of its members.

Jane Clay
Secretary
This email address is being protected from spambots. You need JavaScript enabled to view it.